You are here: Home / Dyeing / 5 Shibori Patterns with Clothespins

Shibori is a technique of folding fabrics using things including clothespins! This post I’ll show you my favorite shibori patterns using clothespins.

One of my most popular posts is how to fold shibori fabric patterns but what I didn’t specify is that those are my favorites with rubberbands. So here I will show you 5 different ways to use clothespins!

You’ll notice a lot of these look pretty similar so in the videos I point out the subtle differences between them! Shibori patterns using clothespins are very simple BUT they will require a lot of dye. This means if you want more of your color than white, these are the techniques for you. But I also have a couple of rubberband with clothespin options. What you’ll find below is a photo of the pattern and then I associated the part of the video with HOW I achieved that exact pattern. 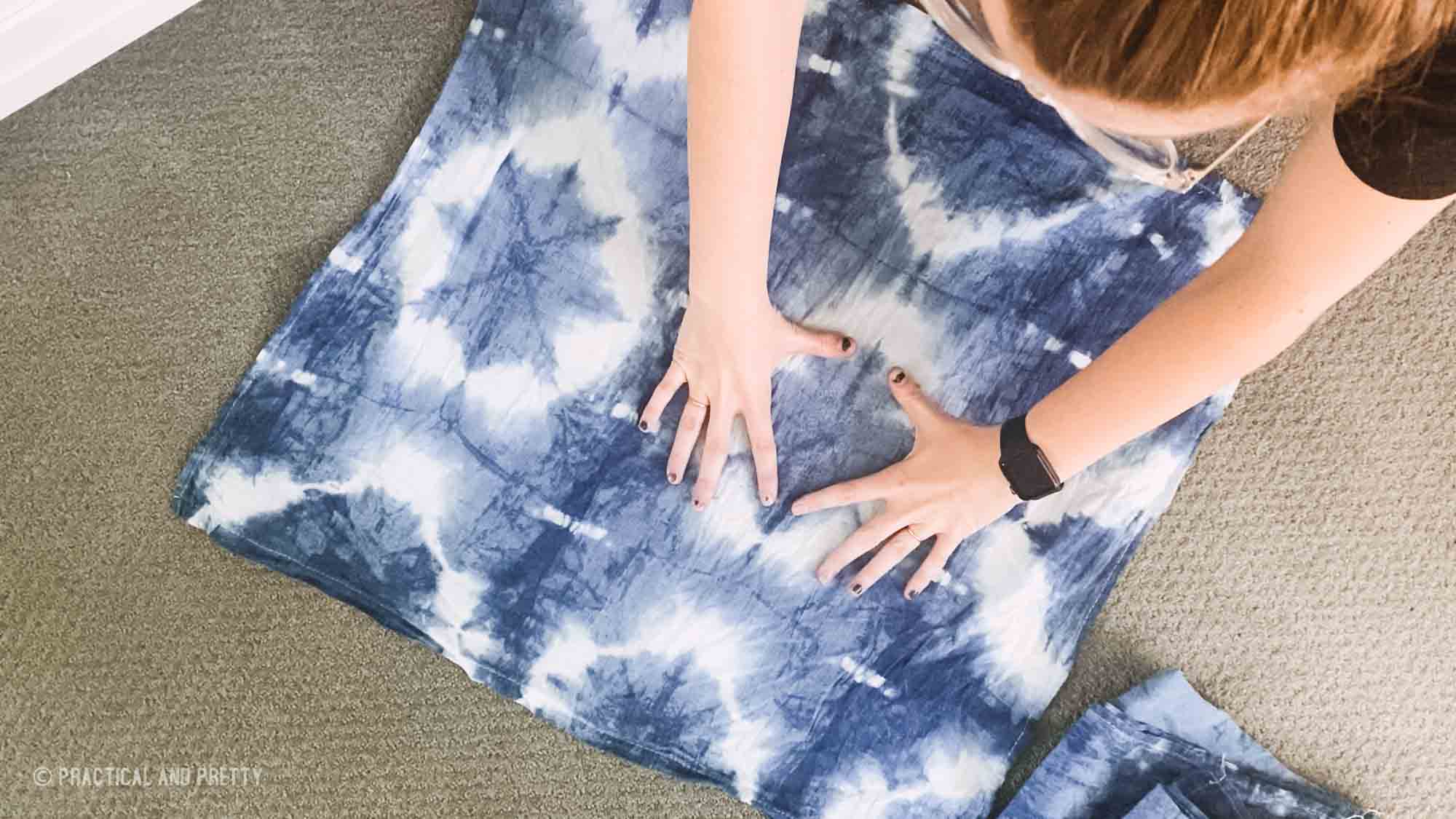 This one is pretty easy to figure out! What you’ll do is lay your fabric flat. Pick random places to put your clothes pins! 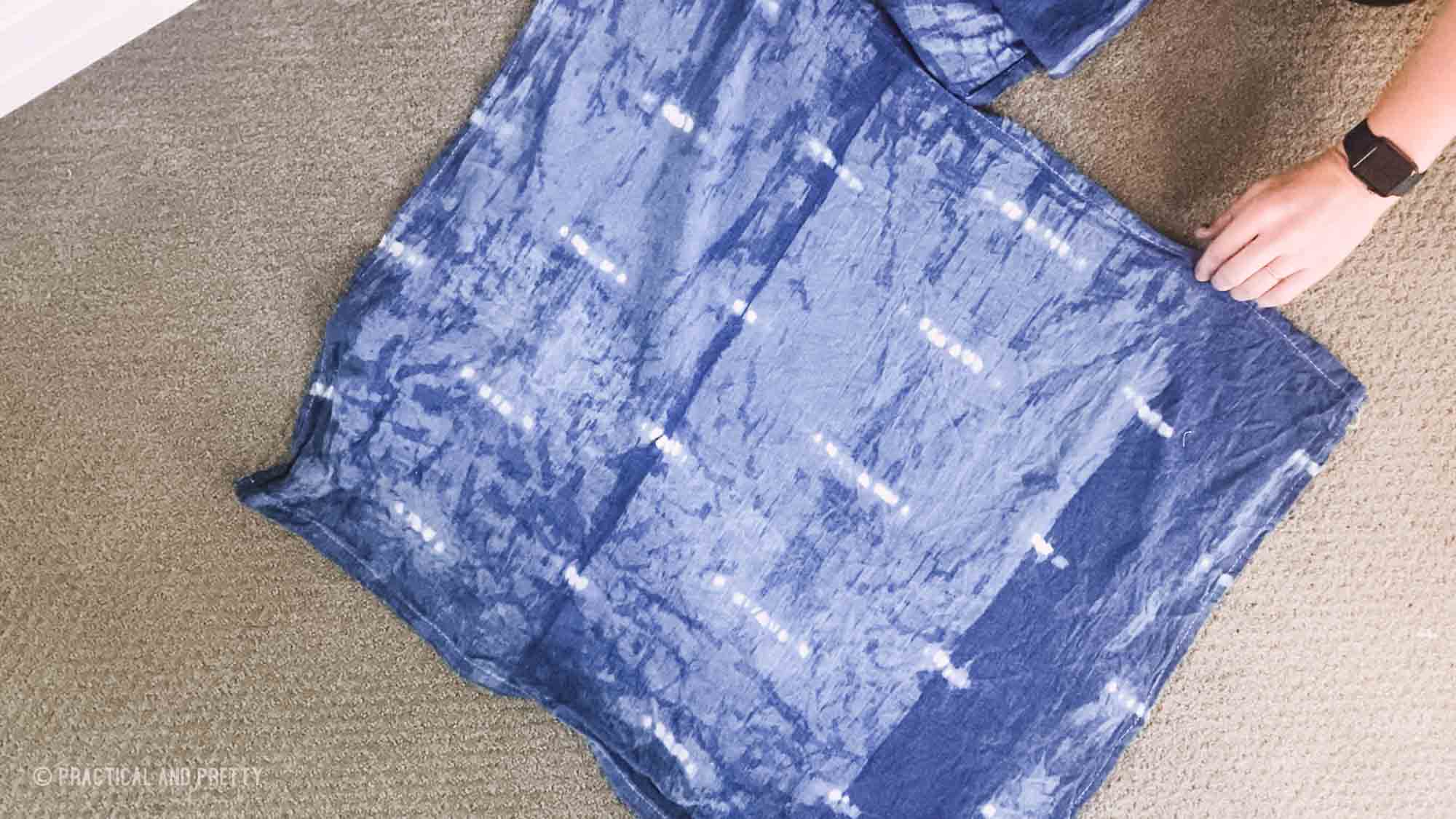